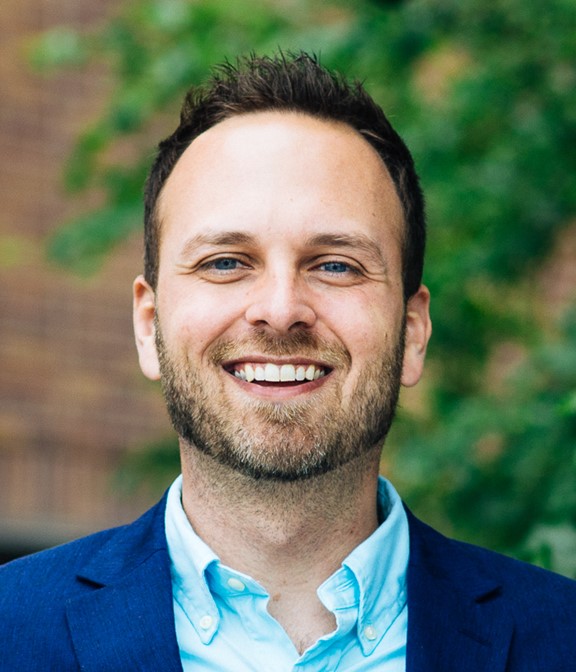 Christopher has always had a passion for three things in life; food, farming and real estate. Through those passions, he has held various titles, such as educator, project manager, director, consultant, general manager, investor, facilitator, leader and innovator, just to name a few. He has been involved in food service professionally since the late nineties, starting out as a dishwasher and line cook, eventually working his way up to being a restaurateur, owning a bar and two different restaurants. He was also an early proponent and educator in the “farm to plate” movement. He did this by creating and vertically integrating various restaurants, farms and nonprofits throughout Ohio and Michigan. He even created and directed the first farm to plate program at a postgraduate university in the United States! As for real estate, Christopher entered the field in 2003, when he bought his first income investment property. His passion for the industry flourished as he grew his investment portfolio through buying, selling and renting other properties. This eventually inspired him to become a licensed Realtor. He brought his expertise to Grand Rapids in 2015 so he could service the bustling real estate industry in west Michigan. His passion has always been working with clients to provide them a world class experience!